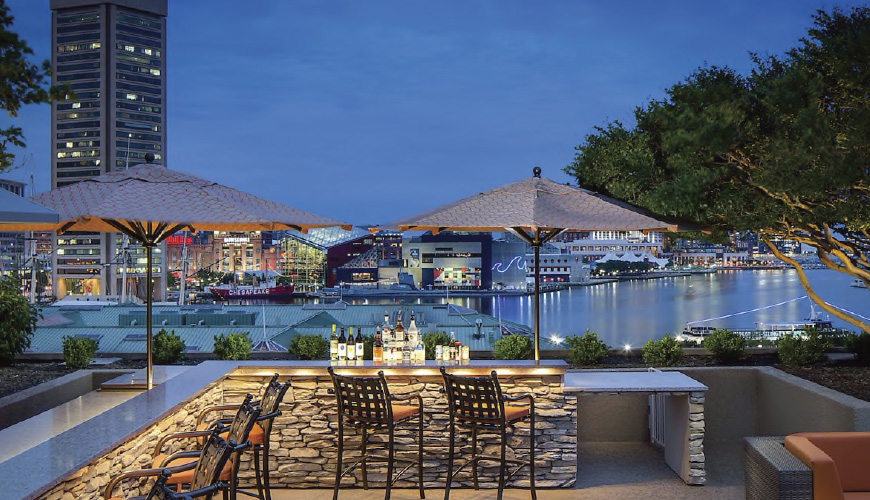 Dutch top coach Louis van Gaal has won many (inter)national trophies with Ajax, FC Barcelona, Bayern Munich and Manchester United. In 2014 he reached the World Cup semi final in Brazil with the Dutch national team. As coach Van Gaal has reached the last phase of his career he is now thinking about how to leave a legacy for the next generations of coaches.

Top coaches often share their expertise with other coaches based on subjective opinions and experiences. As a result, coaches often struggle to apply this subjective information of top coaches in their own environment. Therefore, coach Van Gaal decided to try to translate his coaching knowledge and experience in more objective and reliable coaching references with the help of Raymond Verheijen.

Over the past 18 months, Van Gaal and Verheijen had ten 3-hour sessions discussing and analyzing Van Gaal’s coaching of his ten teams. The role of Raymond Verheijen was to theorize the countless coaching situations into general and objective coaching references. Theorising means the analysis of multiple similar situations to try to identify what all these situations have in common. One extrapolates the objective characteristics and leave out all subjective elements like the personality and opinion of the coach as well as the specific context resulting in objective coaching references.

An objective coaching reference is a coaching principle that is always true and does not depend on the context or external factors. So, a coach can trust this information much more than the subjective experiences and anecdotes which are normally shared between coaches.

During the 1-day course in Baltimore the objective coaching references of Louis van Gaal will be presented for the first time by Raymond Verheijen. During the four 1-hour presentations Raymond will use many coaching situations in Van Gaal’s career to make the objective coaching principles come alive. In small subgroups the delegates will also get the opportunity to immediately discuss the practical application of the coaching principles in the context of the youth and college system in the US.

An exclusive group of US coaches will be the first to learn in an objective way from one of the best coaches in the history of the game.

Coaches can register by sending an email to info@fcevolution.com