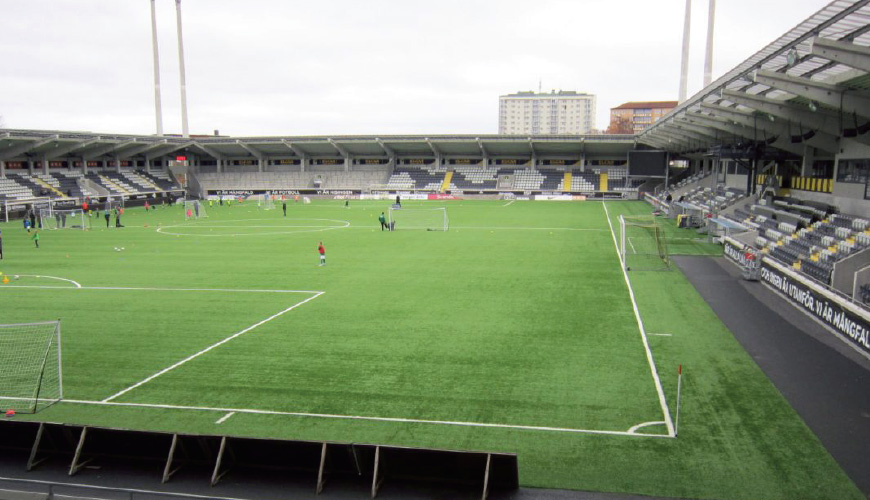 Analysing football actions is the core business of a football coach. It is the starting point of the training process and the development of individual players. However, a coach is facing many obstacles during the analysis process. For example, if a player poorly controls the ball, most coaches immediately say that the player has poor technique because the only thing the coach can see from the outside is the technical execution of a player. In psychology, this is called ‘What You See Is All There Is’ (WYSIATI). However, the poor control of the ball could also have been the consequence of miscommunication or bad decision making but these components are difficult to judge from the outside. The only way to find out is by asking the player. Often, when two coaches analyse the performance of the same player they do not use identical references and terminology. How can these two coaches compare and discuss their analysis afterwards? Have they looked at the same aspects, but do they use different words? Or did they look at different aspects but use the same words? In this course, a coaching tool is introduced and explained to objectively reverse engineer football actions together with players. Based on an objective description of the football problem, coaches will learn to ask purposeful questions to players in the process of reverse engineering a football action from ‘executing decision’ via ‘decision making’ to the ‘communicating’ between players. Thanks to this objective coaching tool, coaches will have a much bigger chance to get to the essence of a football problem and to explain the behaviour of his players.

Coaches who would like to receive the new ‘Tactical Principles’ book – and save the shipping cost – can buy the second ticket below.

This website uses cookies to improve your experience while you navigate through the website. Out of these, the cookies that are categorized as necessary are stored on your browser as they are essential for the working of basic functionalities of the website. We also use third-party cookies that help us analyze and understand how you use this website. These cookies will be stored in your browser only with your consent. You also have the option to opt-out of these cookies. But opting out of some of these cookies may affect your browsing experience.
Necessary Always Enabled
Necessary cookies are absolutely essential for the website to function properly. This category only includes cookies that ensures basic functionalities and security features of the website. These cookies do not store any personal information.
Non-necessary
Any cookies that may not be particularly necessary for the website to function and is used specifically to collect user personal data via analytics, ads, other embedded contents are termed as non-necessary cookies. It is mandatory to procure user consent prior to running these cookies on your website.
SAVE & ACCEPT
[class^="wpforms-"]
[class^="wpforms-"]