A simple example is a right winger who makes a forward run to let the midfielder with the ball know that he wants to receive the ball behind the defensive line of the opponent. But non-verbal communication between teammates is often more subtle than this. It takes place at an unconscious level.

Did you ever drive home after a hectic evening game? For 30-45 minutes you unconsciously drive a familiar road while consciously reflecting on all the missed chances. When parking the car in front of your house you all of a sudden became aware of the fact you just drove a car unconsciously for more than half an hour. How was that possible?

Driving a car unconsciously is not the same as driving with your eyes closed. While you were consciously reflecting on the game you were still unconsciously perceiving the other cars on the road, traffic lights turning red and green, junctions, etc. This unconscious visual information allowed you to still drive home safely although your consciousness was occupied by something else. One could say that while you were driving you were seeing things without looking.

This practical example proves the importance of unconscious visual perception during actions which is crucial information when coaching football players. When we translate the above knowledge to the football context we can only conclude one thing: the unconscious non-verbal communication with teammates and opponents is the most important source of information for a player. The next question is how to train this process.

Players how have trained with each other already for years are more or less predictable to each other. They often know in advance what their teammate will do in a certain game situation. Because of the hundreds or even thousands of training hours together, for example the right full back unconsciously recognises what the right winger is about to do. The full back picks up certain visual cues in the body language of his teammate. Over time he has unconsciously identified patterns. For example, if the point of gravity of the winger is more forward he will ask the ball in his feet. On the other hand, when the point of gravity is higher or more backwards, the winger is about to ask the ball deep.

If the right is surrounded by, for example, the right central defender, right midfielder and , he will learn to read their body language during every minute of the training. In other words, the player will gradually identify patterns in the behavior of his teammates. He will step by step what body language will precede which football action. Eventually, teammates will be more predictable to each other which will result in less miscomunication on the pitch and a bigger chance of success. 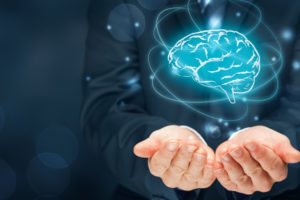 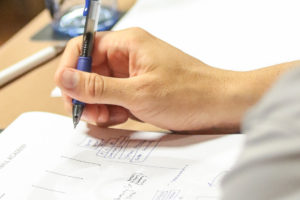