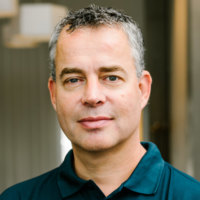 Raymond Verheijen got his coaching licenses at a young age. He also developed his Masters thesis into the book ‘Conditioning for Soccer’ which became the coach education book of the Dutch FA (KNVB) in 1997. Verheijen became a pro-licence instructor at the Dutch FA in 1998. In 1998, Dutch National Team manager Frank Rijkaard appointed Verheijen as one of his assistants in preparation for the EURO2000 in which Holland reached the semi final. In 2002, Guus Hiddink appointed Verheijen as his assistant to prepare South Korea for the FIFA World Cup 2002. Verheijen has been involved as an assistant or consultant in every World Cup or EURO ever since 2000.